Calling anyone fat is considered wrong. It is unacceptable to ridicule someone for being overweight. Most people agree with this. However, skinny shaming is perceived as being okay. People keep making fun of skinny people. We need to realize that discrimination against skinny people also has serious effects and should be stopped. Below are some of the experiences thin people go through on a daily basis. 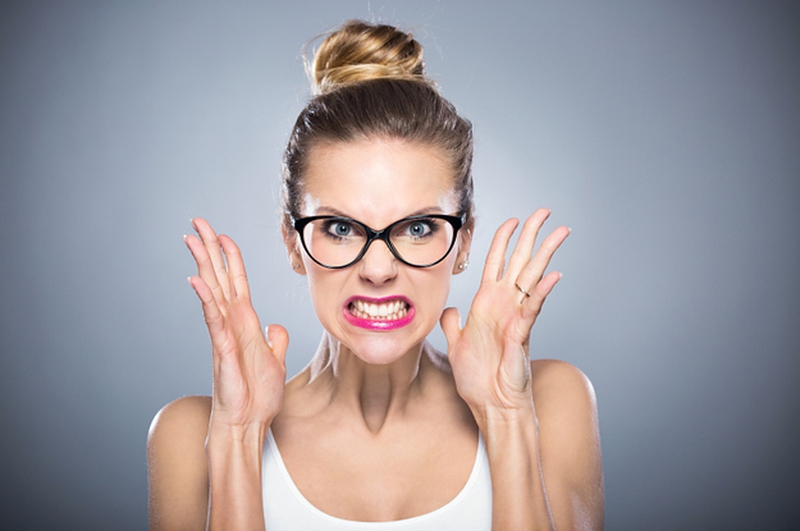 How Skinny People Are Discriminated

It's not my fault

I have always been 5’9” tall, and weighed about 90lbs up until college. At this point you’re probably thinking “that’s underweight, why didn’t you just grab a burger?” This kind of comments made me eat anything that I came across, literally. It is just genetic since I do not have an eating disorder. You see how some people are just predisposed to being fat, same applies here! I have no control over my weight - that is just how I am. I am not out there to make you feel bad about yourself. Being skinny does not mean that I am immune to people’s sharp comments. Neither does it mean that I can skip from those annoying weight gossips. Discrimination against skinny people is just not right!

The doctor will never take my health problem seriously. Usually, when fat women get to the hospital, no matter what their ailments are, doctors will ask their symptoms in detail, let them run a series of tests and then explain everything clearly. Even if overweight is the only problem, doctors will tell them how to eat and exercise to lose certain pounds of weight. But when we skinny ones come to the hospital, usually without too much talk, the doctor will probably say just gain some weight.

Clothes do not fit

Fat women have a hard time getting a trendy outfit- we all know this. How about skinny people? I often end up settling for kids’ clothes. You can imagine how difficult it is to look trendy!

Being skinny overshadows everything

People often look disgusted when they meet me. A stranger will drop comments like “Bones are for dogs.” or “I cannot stand a skinny girl.” I have been referred to as a skeleton when growing up. No matter how pretty, kind or intelligent you are, being skinny seems to overshadow it all. Someone will always feel the need to bring you down.

Skinny is not sexy

"A real woman has curves." "What do I hold onto?" These are some of the comments I have had to deal with from a potential partner. This is absolute discrimination against skinny people. Being skinny has nothing to do with my womanhood. I am as normal as any other woman out there and should be treated as such. A guy may not opt for a fat woman; neither will he go for a skinny one. So where does this leave us?

The French national assembly just made it illegal to model if your BMI is below 18. Isn’t this outright discrimination against skinny? A recent study shows that skinny men earn less compared to men with normal weight. Men are rewarded for being heavier until they become obese. For how long will I earn less for being skinny?

It hurts physically and mentally

Bullying and insults are the order of the day for skinny people. People around keep asking whether my underweight sister has an eating disorder or not. Despite her looking all pretty, no one seems to understand that one can be skinny and healthy at the same time. And the comments she gets when she eats are just crazy, like “How do you eat all that and still remain skinny?” or "Do you vomit what you eat out after each meal?"

People are ever turning and shaking their heads when she passes. Older people keep offering unsolicited advice on how she will still look good without trying to look like the skinny girls on magazines.

At first I thought she was exaggerating until I saw how people gazed at her and hurled insults. The worst experience was when we went out shopping and a group of fat teens started making awful comments about how it would feel like making out with “a bag of bones”. My sister already had her share of a bad day after receiving bad news about a family member. With this, she broke down and walked back to the car. One of the fatties even threw a milkshake at her, shouted “anorexics should die” and ran off. They were so mean to even humiliate her further even after she started crying. My sister has had to put up with so much crap to a point where she cannot wear shorts or t-shirts. 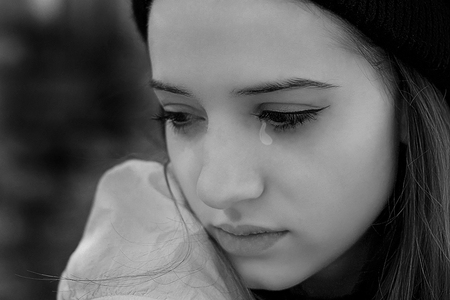 The course of your life can be altered

The other day, my friend’s daughter came home from school crying and shouted that she would never go back to school again because her classmates had been making fun of her and her weight. They called her names, compared her to animals and gave her ridiculous diet advice. She could not understand why she was still skinny when she ate all the time and was healthy. She felt isolated and even scared of going to school.

Same applied to a Yale University student who was almost expelled for being too skinny. She visited the school clinic for a breast lump check-up when she was accused of being anorexic and told to add weight or risk suspension. She opted to eat junk and take elevators instead of climbing stairs which did not work. She even brought records from her childhood and statements by family members to show that she was always skinny. Yale only backed out when she took the story to the media.

Most of us wish we could eat anything without gaining weight. However, these two examples show how skinny-shaming is affecting people. It is totally unacceptable to make people feel uncomfortable about how they look. Just let them be. It is not right to make people conform to what you think they should be.