In Love with a Gay Man

He is charming, smart, stylish and funny. He’s perfect in all ways – well except that he’s gay. You don’t have a chance in the world that he will fall in love with you. This is a dilemma many women face nowadays. It’s funny how gay men and straight women make for a perfect pairing as friends. They say all the right things and connect on a level that the woman cannot connect with a straight man. Things often turn sour when you try to take it to the next level. Below are 3 “in love with a gay man” stories to help you cope if you’re in a similar situation. 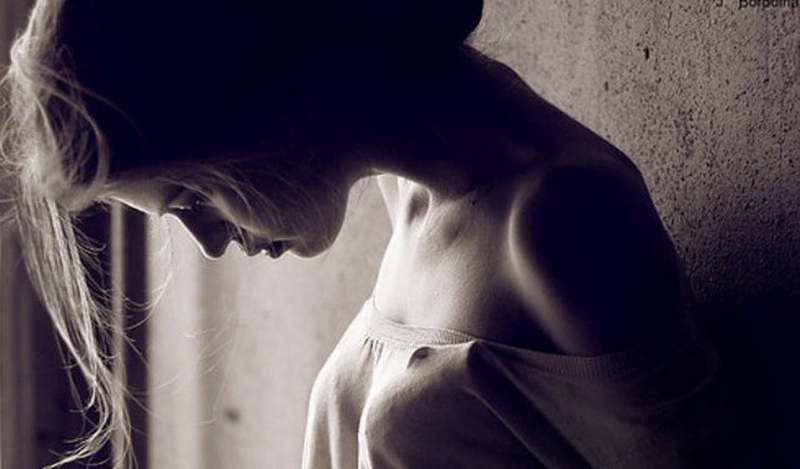 3 Touching Stories of Falling In Love with a Gay Man

The moment our eyes met, he had me. I felt fireworks in my chest and from then on I couldn’t get him off my mind. I was obsessed. We became friends and kept texting each other for a few days. He suddenly stopped texting for about 3 days, and then reappeared and told me he just wanted us to be friends as he did not want to ruin our relationship. To say I was disappointed would have been a gross understatement, but I pretended not to care. Our friendship did not change. In fact, we grew even closer.

One night he told me he had to move out to a new town. It was 40 minutes away and we could only see each other during weekends. To be honest, I freaked out. I couldn’t say much so I just leaned in and kissed him. It was our first kiss and I knew I was onto something that would last forever.

He visited every week and we grew even closer. We would do everything together – sleep in the same bed, share towels, eat in the same plate and laugh constantly. It was magical. I had kept my feelings towards him to myself till this point. One night, in a drunken stupor, I alluded to the fact that I liked him. He told me that he was going back to his country in a few months and starting something with me would just not work. I wasn’t sure whether it was just an excuse or he did not like me as much as I did him.

A few weeks to his departure, I was drunk again. I hinted at my love for him and kissed him passionately. It was pure passion. He kissed me like he was in love with me. The night ended and we never talked about it again. He eventually went back to his country and left me. My heart was throbbing and I was totally in love.

He invited me over to his country 8 months later. He wanted me to meet his family and friends. I was elated at the prospect of seeing him again. The night before I left, we sat in his car and I started telling him how much I missed him and how I longed for the drunk kisses we used to have. He looked me straight in the eyes and held my hands. He told me he had a boyfriend. Just like that, I was in love with a gay man.

Good-looking, smart, sexy and fun to be with – but he’s gay. Brett and I were in a “relationship” that we liked to call “dateless dating”. We were both busy building our journalism carriers and did not have time for actual relationships. We’d go on movie dates, candlelit dinners and Broadway shows. Everyone thought we were an item, but we both respected each other’s sexual orientation. Our friendship was what was most important for us.

While we did not have sex, we had the most perfect relationship. We’d walk through the park while holding hands, sleepover at each other’s places and spend the holidays together. Relatives picked up on this and started asking when the big day was. But we both knew there was nothing on the cards.

Brett was always there for me, in good and bad times. At one time when my life was in a total mess, I poured my heart out to him. He took me in his arms and we smuggled on my couch while I cried. He kissed my forehead and told me everything would be okay. For the first time, I noticed I was sexually attracted to Brett. He smelled awesome and his arms were so strong and manly. I was tempted… “Why not?”, I asked myself.

But I did not make my move. I did not want to ruin a relationship by putting him in an awkward situation where he would have to choose between giving in to something he did not want to do or having to reject me. I also wanted to keep our friendship intact. I felt asleep in his arms.

I realized that I had feelings for him and kept fantasizing about us. I was in love with a gay man. However, I had to keep it to myself to preserve what we shared. Years later, I finally found my soulmate and Brett found his.

I was young and naïve. He was tall, handsome and sophisticated. I was not aware of sexual preferences by then as I had been raised by a Southern Baptist in North Louisiana. I fell in love with a gay man. Here’s how it happened.

We worked together at a gifted children public school. We hit it off the first time we met and formed a great friendship. We went out often and he introduced me to a world I had never known. He took me to the opera and introduced me to the pleasures of the French Quarter. He was also quite wealthy and had a massive art collection. I was fascinated and in love.

One evening, we had gone out for a round of cocktails. Alcohol was new to me and I got quite intoxicated. I made my move. I kissed him full on the mouth. He looked confused and pleased at the same time. He never said anything. In fact, we never spoke about what had happened again. Later, he told me that he loved me but we couldn’t be together since he was gay.

I was heartbroken. But he went on to reveal that he had visited a psychiatrist to find out whether his orientation would ever change. Sadly, this was in the 60’s when people still thought homosexuality was an illness that could be treated. The psychiatrist told him that it would cost a lot to treat the condition and that there were no guarantees it would work.

While I was heartbroken, I made the decision to have him in my life as a friend. We remained very close and did a lot of things together. But it was hard keeping my feelings in check.

Hot Topics of the Week