Kissing Truths You Will Want to Know

It's funny how, over the course of a long-term relationship, kissing and long makeout sessions go from being the main event to ... rare, if not nonexistent. Even if you have an active married sex life, somehow, many couples find the appeal of locking lips fades over time. What's up with that?! 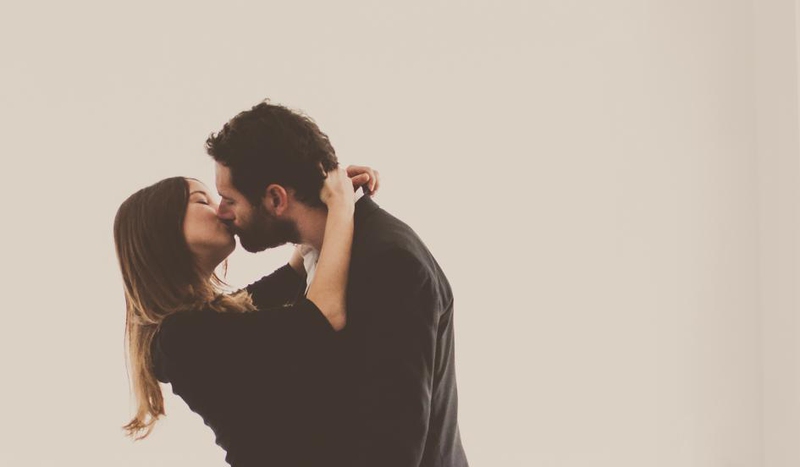